SPEAK THE LANGUAGE OF POSITIVE-OPPOSITE


What is the Language of positive-opposite?

Basically, the Language of Positive-Opposite consists of speaking in terms of constructive solutions rather than obsessing on problems. For example, your child continues to interrupt you. Rather than saying, “Don’t interrupt me while I’m talking.” Say, “wait until I finish what I am saying. Then, I’ll let you say what you have to say,” Instead of telling a child, “Don’t jump on the couch.” Say, “please sit on the couch.”

Sounds easy and you may even be saying to yourself that you speak Positive-Opposite now. That may be true. However, everyone must be vigilant to stay positive from time to time. The most challenging times are when you are angry, worried, sad, or experiencing any negative emotion. Everyone struggles with speaking Positive – Opposite during those times.

Many people speak Positive opposite at times but fall short at other times. For example, you may maintain positivity in settings when you are with friends and even co-workers. However, adversaries, such as an unfair boss or brash acquaintance, may present an insurmountable challenge to remaining positive.

Perhaps the greatest challenge, though, involves communicating with family members and those close to you – particularly your children. For example, do you focus on the solution or the problem when you become aware that your child is missing 31 math assignments at school? What about tantrums at the store or drawing on the walls with a permanent magic marker at home.

Temper your expectations of making the change to speaking Positive – Opposite. Going negative may be a more effective means of stopping problem behavior at first. However, permanently switching to the Language of Positive – Opposite will result in positive changes in your child’s behavior, home environment, family stress, and your child’s social skills.

Contact me at aanderson@childconductcounseling.com or (636)699-0872 to learn how to speak Positive Opposite and to use other parenting skills/techniques that will help your child be happier, more successful, and behave better at home and school.

Posted by Parenting and Child Conduct Counseling at 2:46 PM 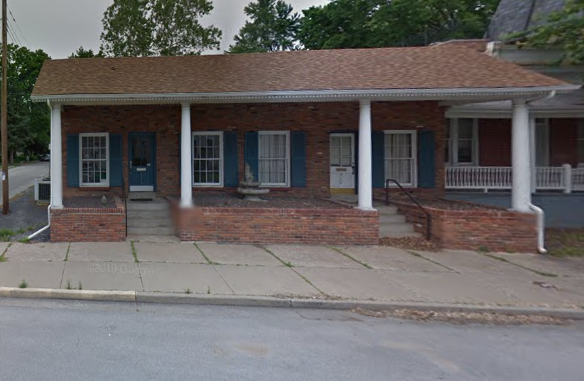